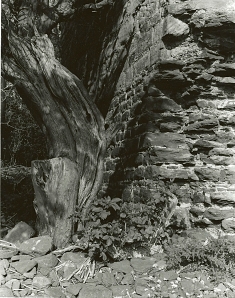 July 2016: Thanks to Jon Curley for an insightful and historically informed review of Trafficke, at Galatea Resurrects. Jon’s eloquence on Trafficke‘s behalf is humbling. Disturbingly, however, the review failed to mention Trafficke‘s ultimate ethical core: my family’s 200 years of slave holding. What happened next was terrific, though–read the comments, and Jon’s responses, and see what can happen when readers engage, speak up, and turn what could have been just another moment of American racial blindness into a real conversation. We all have to learn this way: the hard way, and sometimes in public. See my part in this exchange for evidence I am not excluding myself from that indictment.